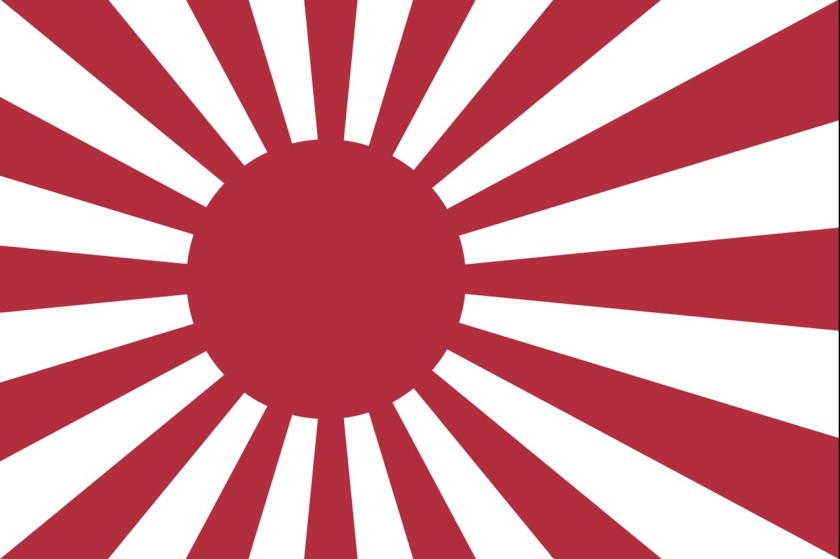 Note: This post is only covering the naming conventions of the major combatant vessels of the Imperial Japanese Navy.

*Even though the Kongo-class were upgraded to battleships later in their careers, they retained their names in-line with originally being battlecruisers.

Meaning: Literally “Great Harmony,” but Yamato is both an old Japanese province and an ancient Japanese name for Japan itself.

*The Mogami-class cruisers were originally laid down as light cruisers, so they received the names of rivers.

Meaning: Named after Mt. Takao outside of Kyoto. Not to be confused with Mt. Takao near Tokyo or Mt. Takao in Taiwan (Formosa).

Meaning: Named after the Kitakami River in Iwate Prefecture, Japan.

Given a number sequence

Meaning: Named after Shimushu (AKA Shumshu) island in the Kurile Islands.

No Japanese naval ships were named after people.

Furthermore, while many Japanese ships were given poetic or traditional names, it’s unlikely that a Japanese person would interpret those names in a literal sense any more than an American would interpret the literal meaning of a U.S. Navy ship’s name (Chen, 2007).