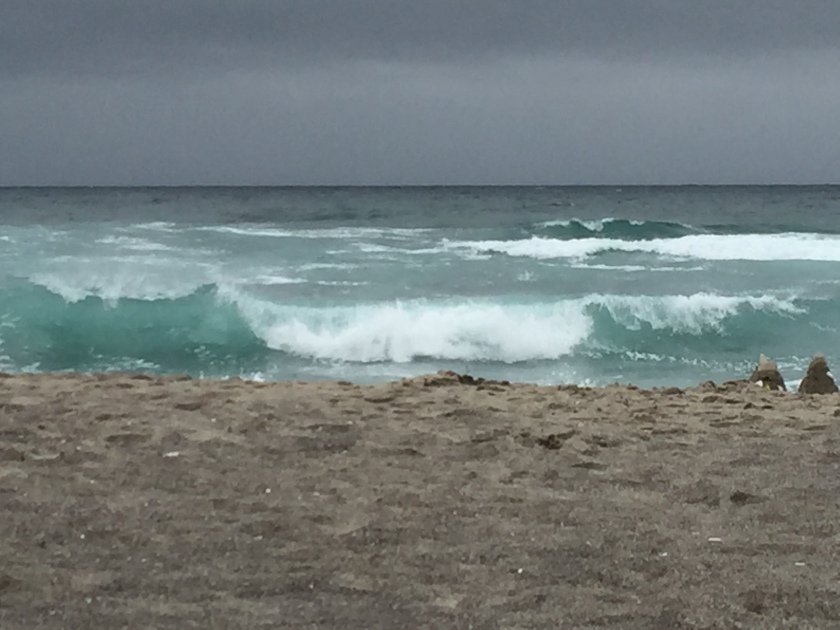 Probably earlier than the 17th century.

This is not to be confused with Quartermasters in the land forces which are in charge of supplies and logistics. Quartermasters in the sea service are the people that actually “drive” the ship. They operate the ship’s helm, lee helm, and work with charts and signaling devices. They’re responsible for various other duties related to navigation and work under the supervision of a navigation officer.